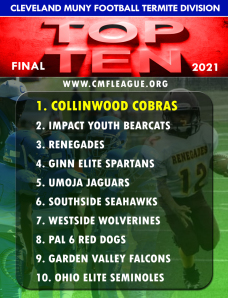 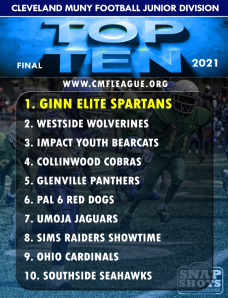 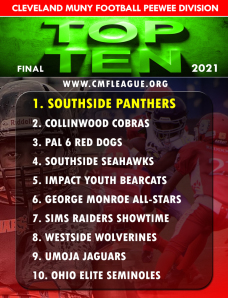 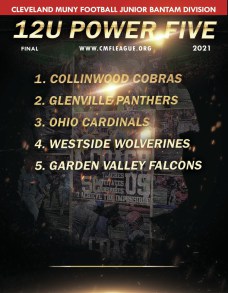 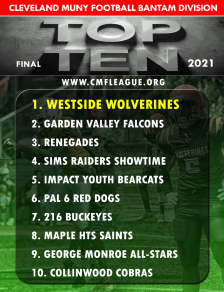 PARENTS: This is a reminder that report cards are mandatory for your child to participate in the Cleveland Muny Football and Cheer League. 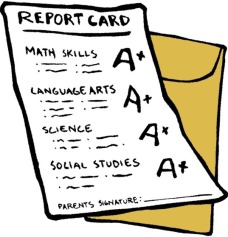 Final results from the  2021 cheer competition. 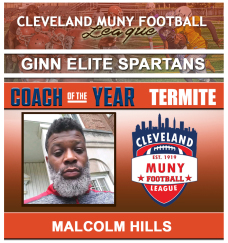 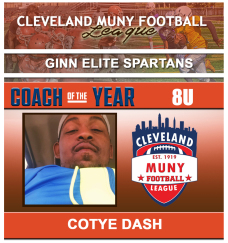 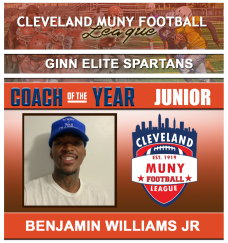 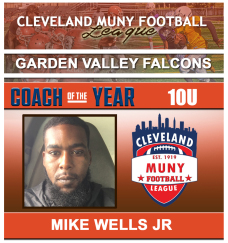 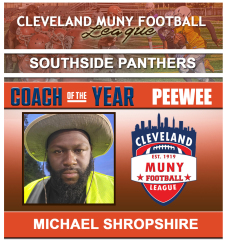 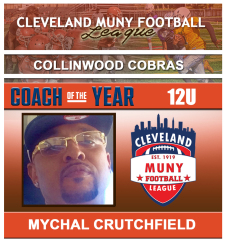 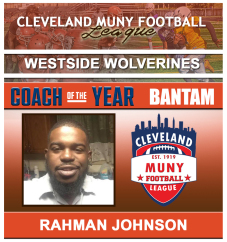 The winner of the 2019 TEAM MOM OF THE YEAR CONTEST IS Regika Love - Ohio Cardinals! CONGRATULATIONS 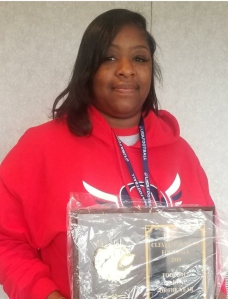 The winner of the 2018 TEAM MOM OF THE YEAR CONTEST Maeko Walker - Glenville Elite Panthers! CONGRATULATIONS 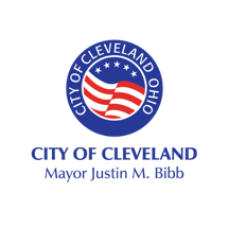 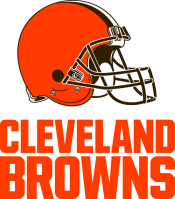 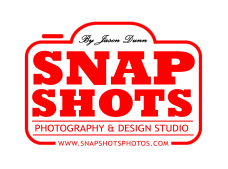 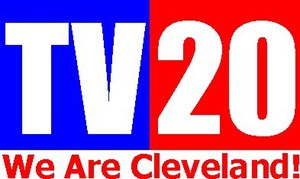 WE'RE BACK! BETTER AND SAFER THAN EVER!

Fall registration is currently underway for any one of our participating organizations.

To ensure the safety of all of our families, we have credited our Return To Play Protocols to ensure for a fun and safe experience for all. Please take a moment to review by clicking below. 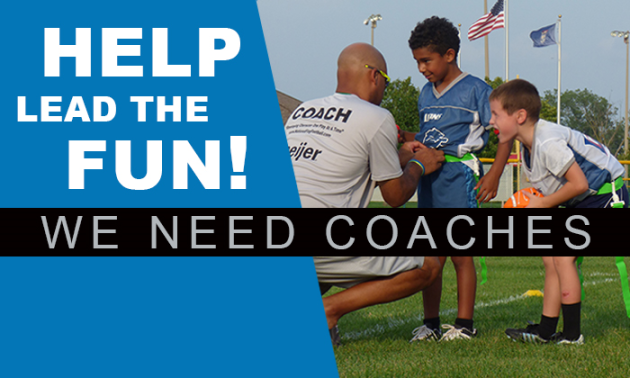 Coaching a youth sports team can be a tremendously rewarding experience, giving you the opportunity to help young players learn the game of football in a fun and safe atmosphere. Additionally the bond created by a parent coaching their child is one that will be cherished and remembered for years to come.

No prior coaching experience necessary - as a National Flag Football Coach, you will be given all the resources and support you need to help you succeed.

NFL FLAG Regional Tournaments are exclusive to official NFL FLAG participants only and will adhere to regional border restrictions. 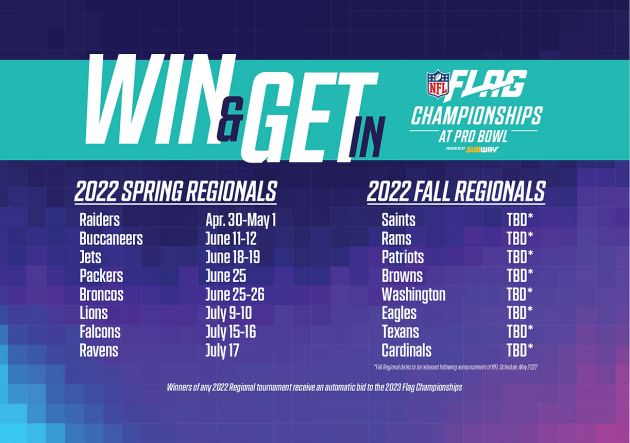 The 2022 NFL FLAG Regional Tournement Series consists of regionals across the country and 3 super regionals; Vegas in April, Atlanta in July, and New Orleans in October. Super Regionals will have OPEN borders for any participating NFL FLAG league. Teams are eligible to qualify in their region only, unless it’s a Super Regional. Teams may attend more than one regional tournament within their region to qualify.

Tournaments are for athletes who participate in an NFL FLAG league ONLY. 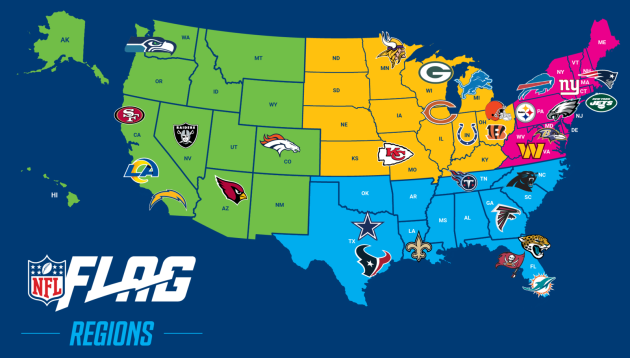 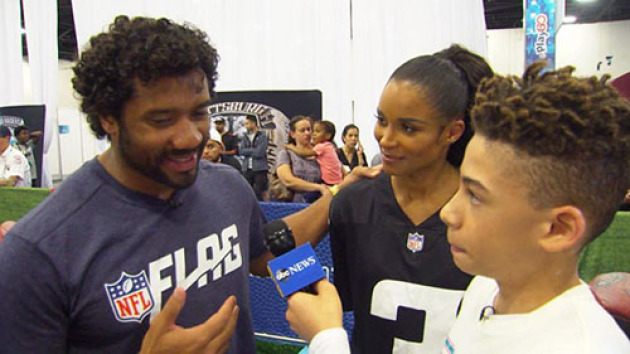 CHICAGO, January 31, 2020 – Seattle Seahawks quarterback and Super Bowl champion Russell Wilson has been named Co-Owner and Chairman of NFL FLAG. The global partnership, which was announced today, will focus on strengthening NFL FLAG domestically and expanding the league internationally.

In his new role, Wilson will work closely with Reigning Champs Experiences (RCX) President and former NFL safety Izell Reese to support league development and growth worldwide for both boys and girls. RCX is the official operating partner of NFL FLAG and produces some of the country’s premier youth sports events.

“Russell is a living example of the positive impact sports can have on young athletes,” said Reese. “He exhibits the qualities we want to instill in our youth on and off the field and shares NFL FLAG’s commitment to making sports accessible to all athletes.”

Wilson has worked with the flag football organizations in China, Brazil, Canada, and the United Kingdom to help spread awareness of the sport and get athletes engaged in the game at a young age.  He and his wife Ciara have used sports and music to connect with the local communities and inspire youth at an international level.

“Russell's demonstrated character, leadership, and international experience will guide NFL FLAG as a global sport in which everyone can participate—Football for All,” said Troy Vincent, Executive Vice President of NFL Football Operations. “Russell’s ability to bring people together and inspire the values of football will be transformational in growth and acceptance of American football around the world."

“Participating in community events and organized sports as a child can offer countless physical, mental, and social benefits,” said Wilson. “These benefits should not be limited to athletes of any age, race, socioeconomic background or gender, and it’s important to create opportunities for boys and girls from all walks of life to be given these same advantages.  We want to create opportunities for kids around the world to experience and learn the sport of football and our hope is to grow the popularity of the sport on a global level.”

Wilson will make his first official appearance as Co-Owner and Chairman at the NFL FLAG Summit in Nevada during the NFL Draft, where he’ll speak to NFL FLAG leagues from across the U.S. about new initiatives aimed to better support teams and expand NFL FLAG’s global footprint.